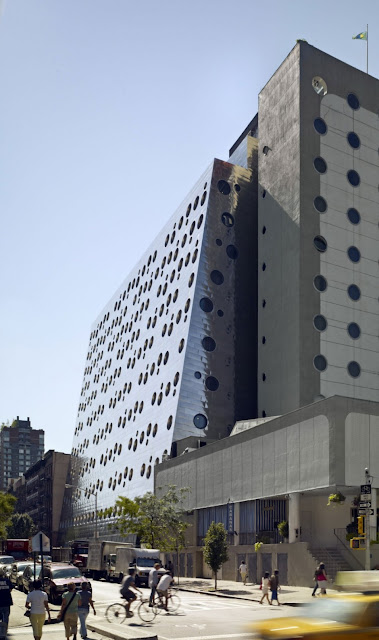 Dream sits on a though-block site, fronting both 16th and 17th Streets, and is adjacent to the Maritime Hotel, which sits adjacent to the west. In 1964, the National Maritime Union of America commissioned New Orleans-based architect Albert Ledner to design a new headquarters for the Union, on Seventh Avenue between 12th and 13th Streets. Two years later, he designed an annex for the headquarters on the site where Dream currently sits. A few years later, Mr. Ledner designed a flanking wing for the annex, which would eventually be converted to the Maritime Hotel. In the 1970s, the Union collapsed and the buildings were sold and used for various purposes in the years that followed. In 2006, Handel Architects was engaged to convert the main annex into the Dream Downtown Hotel. Read more [ via : contemporist ] 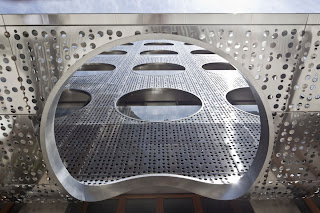 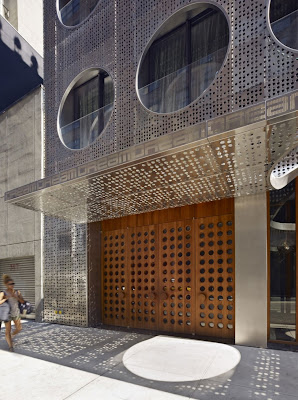 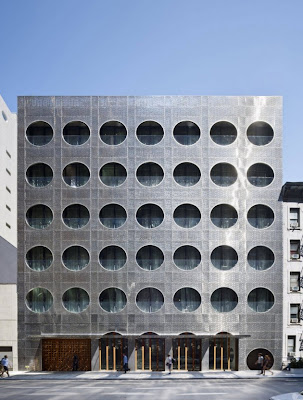